Apophenia, gestalt, and marketing: how our brains affect advertising development 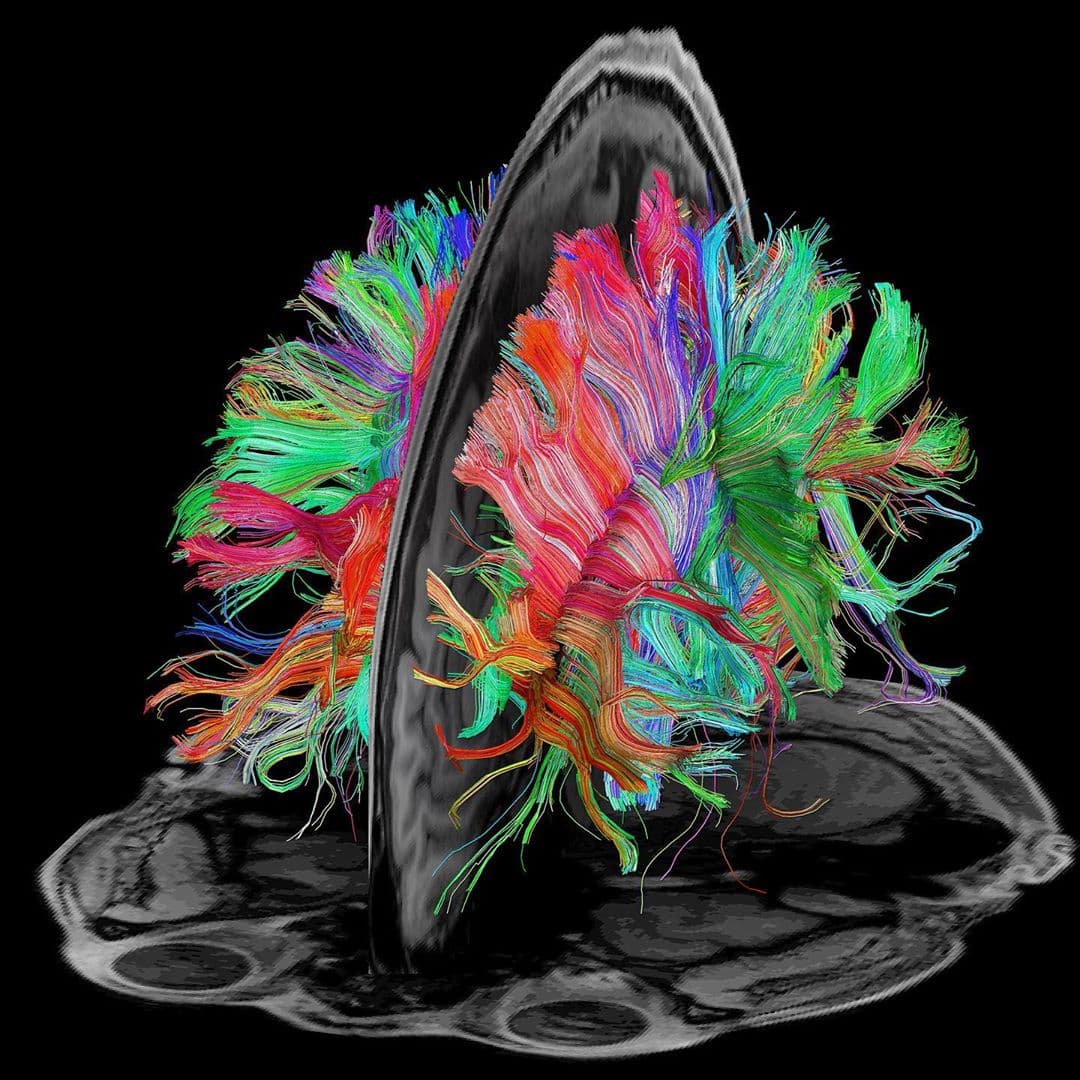 Apophenia, gestalt, and marketing: how our brains affect advertising development

Every day we perceive advertising in a variety of forms: videos, billboards, music logos. And we hardly think about why they are made exactly like that and how our brain perceives them. But it is this organ that dictates to creatives how to build a campaign the best and create a wow effect. Yevhenii Myroniuk, the Managing Partner for Strategy at Brain Tank Marketing Agency, spoke about the features of the brain that advertising uses to achieve its goals and how delight can be designed.

Why our brain is attractive to marketers

The most important thing that makes us different from animals and what marketing always works for is associative thinking. A person sees an apple — and it is immediately about a sweet taste for him. This is how the cause-and-effect pattern is built. For marketing, the most important thing is to create an association with an already familiar thing, in which the proposed essence should be “settled,” I mean your product. This usually takes decades. Therefore, all we can work with now is to apply old associations to embody new ideas on them. And the key area of ​​the brain for this is the prefrontal cortex, located in front of the forehead and responsible for awareness.

This brain area is also associated with such a concept as apophenia: finding an association and thinking out the missing elements when we do not understand something. This is the direction of the research of psychologist Daniel Kahneman, who wrote the book "Think Slow… Decide Fast." The mechanism of apophenia is also based on the fact that we choose something similar. For example, if I want to convince you that you like this car, then I will show people who are significant to you next to it. The connection is not obvious to you, but the brain builds a logical image chain. And you will buy such a car precisely because of associations that do not imply a direct connection but create a sense of community through the recognizable semantics of images. This is an effective model because a person is “tuned” to see the structure and understand the logic. If it is not there, someone should suggest. And advertising does it.

At the agency, we apply knowledge about the functioning of the brain. Some of our campaigns look very familiar. “I've seen this somewhere before” — this is the main response about them, while the ideas are memorable. People from test focus groups, after watching an advertisement, for example, say: “Here the girl left the office, she is hungry. Looks: there is a hamburger. But a hamburger is not healthy, so she has yogurt with her. It's helpful. What exactly is good about it? Well, it's better than a hamburger.” We build a path so that the plot is easy to read. And people understand everything. There is no need to explain anything else. It's cool when you managed to create such a simple story. Yes, you invented it. There is no such thing in reality. But it relies on familiar constructs. It looks familiar, but is it bad? No, on the contrary, it's cool because marketing exploits old images. For the consumer, the headworks in the same way as for us, as well as for people from focus groups.

We are currently working on several campaigns using this model. We satisfy the need with the help of a familiar image, create a sense of the familiar situation in which the consumer finds himself — and everything is clear. This works best. Some may say: “What's new here? It's obvious,” or “Why did you write such a song? It is so primitive, constantly sticks in my head." This is the whole point! Prizes are rarely given for such works, and this is a minus. But this is an effective strategy that earns money for the business — that's a big plus.

Gestalt is not only about psycho {anything}

Gestalt is, first of all, a principle, and it got into psychology only because this paradigm works everywhere. Its essence is that the whole is not the sum of its components. I will give an example. If the client considers the sketch design project and says: "Listen, I like everything except a different shape and color." It means for us one thing — we need to redo everything. That is, a person has disassembled the whole into elements and tries to modify them without relying on what the author laid down. We do not go into the details of who is "right," but read as follows: the whole did not "click" on the viewer. It is either works or not. This is the guiding principle in everything we do. Because it vibrates and has magnetism only as a whole, and the components separately, collected in a pile — no. And it's about everything, whether it's a design or a song. If we're told after writing music, "Great, let's just replace the piano with a flute, "we'll probably say, "No, give us more time." After all, if the client wants to change something, it failed to create wholeness. But if he says, for example, "could you replace the cirrus clouds with cumulus ones?" We will do it without any problems because it will not fundamentally change anything.

How do we design delight?

In 2013 I saw the connection between what we make as a product and the brain's work for the first time in my experience. We collaborated with a very talented clothing designer and organized her brand's launch in our country, then in Paris and New York. In Ukraine, we made a launch based on a fashion show on the subway. It was a complex project: closed strategic facilities, agreements with top officials. We had an idea for a wall in the subway to collapse and models to come out. To do this, we built a broken, burning stone across the width of the escalator, from which the girls came out in designer clothes. The people who came to the show were mostly far from creativity and the fashion industry. When I saw that their eyes were really inflamed and widened, they were sitting in shock, huddled in chairs; I realized that we had succeeded in projecting delight. How did we do it? We calculated the drama, presented where the person will join, where it will have the maximum peak of expression. Then for the first time, I saw that the desired effect is achieved if everything is done academically, thinking over every little thing and not saving on anything.

In our work, we often rely on developments in the field of neuropsychology, as well as neurophysiology. I am impressed by the presentation of Sergiy Saveliev. For nearly two decades, he has been heading the laboratory to develop the nervous system at the Research Institute of Human Morphology. Sergiy Viacheslavovych followed the processes inside human skulls for many years. This biologist identified the stages of the formation of behavioral principles associated with the structures of the brain. So, for example, it was revealed that the logical “mechanisms” of consciousness are not given to us from birth but are formed in children at the age of 8-12. But there are few cases when they are not formed. This leads to a number of applied consequences that we use in our work.

Since new neural connections are constantly emerging in our brain, induced by information coming through the senses, it is more effective to “build up” them on already existing rooted entities rather than create them “from scratch.”

Pictures are taken from neuroradiology Instagram and they are great ))