How advertising teaches us to celebrate holidays 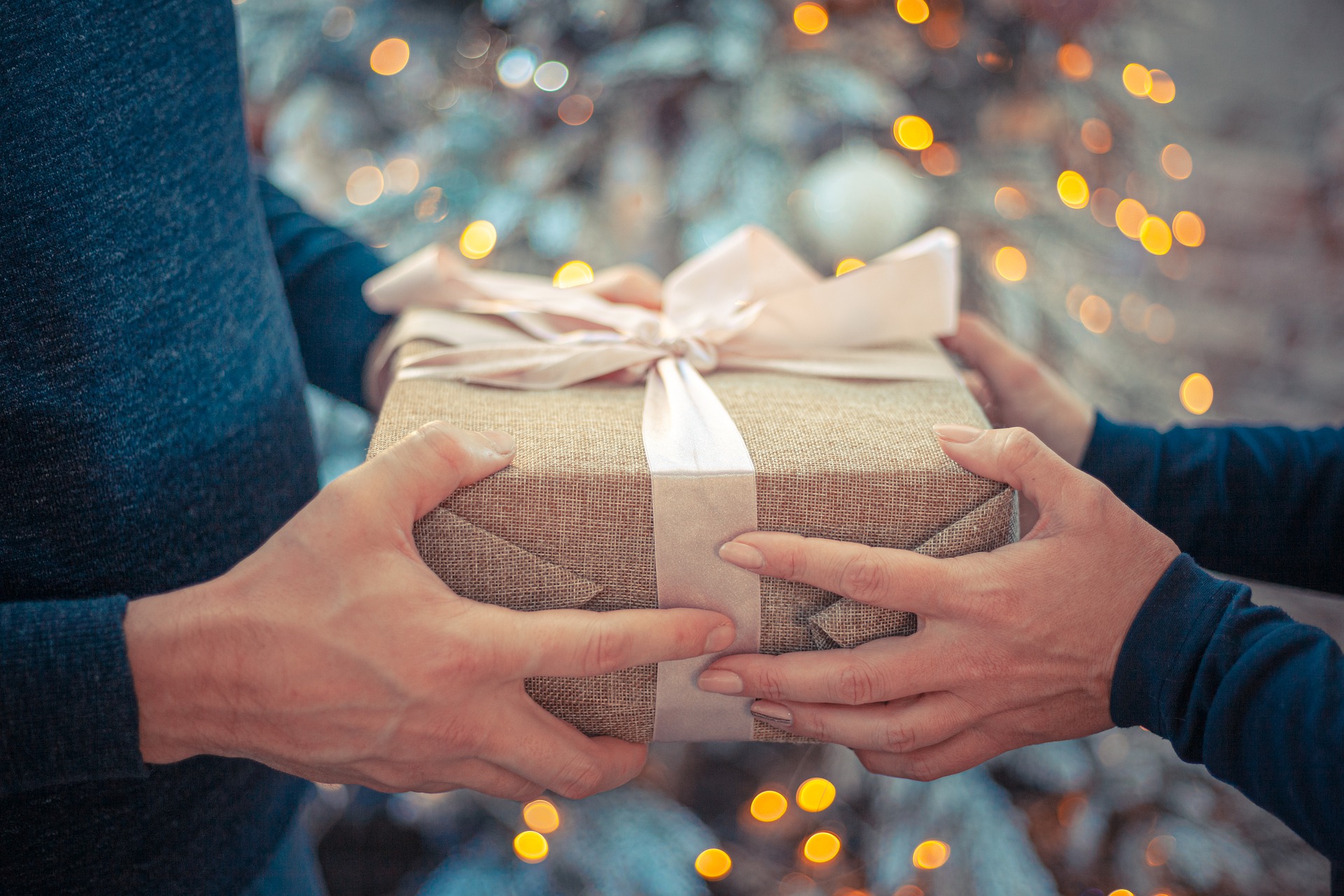 How advertising teaches us to celebrate holidays

Over the last hundred years, brands have not only promoting their products but also simultaneously influenced the processes that cover the whole country and sometimes the whole world. For example, we guess it or not, but advertising campaigns have taught us to celebrate our favorite holidays. Andriy Franchuk, managing partner and creative director of the Brain Tank agency, told us what the Catholic Church inspired marketers to do, how the New Year was born, and what makes the event truly national.

They started earning money on certain dates a long time ago: we all remember ancient Rome, which required bread and spectacles. From relatively recent examples, Catholics have pushed us to believe that holidays can be profitable.

In the first millennium, the dates associated with Jesus Christ were widely celebrated, and Europeans spent a lot of money on these events. In Catholicism, there is the concept of a jubilee year — the Holy Year, during which people can receive forgiveness for their sins. It was held with a certain frequency. Since the 13th century, it has been celebrated grandly, with officials coming to the Vatican, all accompanied by an incredible amount of money, gold, and various gifts. Several times, when the popes ran out of resources, they announced an anniversary so that the Vatican could work. I think these were the first lessons of holiday marketing for future advertising teams.

Then the role of legislators shifted from church to business. Brands began to invent holidays themselves, update certain dates and tell stories about them. In 1931, the company of the popular carbonated water brand "created" Christmas and was the first in the advertising campaign to assemble a visual image of the event with a decorated Christmas tree, bells, Santa Claus, green and red colors, and other attributes that we consider today. People in the post-Soviet space gradually copied some ideas, such as colors, but transferred them not to Christmas but the New Year because our emphasis is shifted there.

Our December 31st is exclusively advertising technology. We watch videos with glowing trucks — and we already have a premonition of something special. All the stories of the holidays are not made by some ephemeral people or states that come and say: "Look, there will be a New Year." Traditions are financed by advertising campaigns, which invest a huge amount of money and shape our thinking, feeling, the atmosphere of celebration, its style. Except for advertising and then Christmas movies, no one told us how to celebrate the New Year, but it is thanks to them that everyone celebrates it more or less the same.

The influence of holiday advertising extends not only to Europe and America. For example, in South Korea, the same New Year's traditions have taken root in the Western world: Christmas trees, garlands, and Santa Clause. And on January 1, the Burj Khalifa launches the largest salute on the planet; although the Arab world has its own calendar and rites, they have nothing to do with our New Year and chronology. However, the UAE is actively celebrating this date, preparing grand shows, holding sales, allowing brands to invest in this period and make money. This happens in almost all societies, except the orthodox, which are more closed.

How to create a holiday?

People themselves do not know what a holiday is — it is important that someone tells and shows what to do during a particular event. For example, recently, no one knew about Valentine's Day in our country until brands began to invest in it. As soon as jewelry, flower, and other companies created videos that broadcast the importance of exchanging gifts between lovers on this date, then such a tradition appeared in our space. We can assume that none of us would have known about this holiday without such a large investment in marketing and advertising.

To create new traditions that will affect society and sometimes the whole world, several points must be considered. First, storytelling is a story that can be hooked. The better it is written, thought out in all its nuances, attributes, and characters, the stronger the event foundation. Secondly, of course, the media. Thanks to them, the holiday is promoted: they will tell me, you and everyone else about it. The more money in the media budget, the more traditions there will be. And vice versa.

Take, for example, the Day of the Unification of Ukraine. Of course, it is an important and unifying holiday. But, unfortunately, it becomes ordinary. Some people gather in a long-living chain — and that's it. This is because the business does not invest in it. If brands start to create their legends based on real history, it would give birth to new traditions and, consequently, would promote the date to the whole country. For example, a jewelry company would say that you need to buy diamond chains because the holiday is associated with such a tradition. A chain of cafes would say that, in fact, everyone in this living chain ate borscht and began to sell "chain borsch." The car company would build its chain of cars. Then for everyone, in addition to the real historical fact, the Day of Reunification would mean something else because different brands tell us their stories in different ways.

Good positive storytelling and the presence of sponsors — together these factors work to create a mass holiday tradition.

I will give an analogy from the sports sphere. Many people watch volleyball because, at some point, businesses came into this game and invested money. And also, many people do not watch volleyball precisely because they do not even know where to watch it and why. Powerful media pressure makes it possible to watch the game. But people are attracted not even by the game itself, but by the opportunity to learn the history of competitions, athletes and so on, then they become closer, clearer. And people are starting to get excited about it. The same thing happens with the holiday. Until I learn the story of it and get involved in the traditions, for me, it's just a normal weekend. Conventionally, if my neighbor goes on a certain date with a yellow flower, and I do not, then I think: "Yes, of course, I need to buy one." The chain reaction begins, and we all become involved, adherents of this event.

In this way, advertising forms many different stories related to events, and therefore our thinking. And we are happy to pick up the ideas of marketers and put them into practice, creating on certain days, in reality, the same atmosphere as in the videos of your favorite brands.