Humor and advertising: walking on eggshells 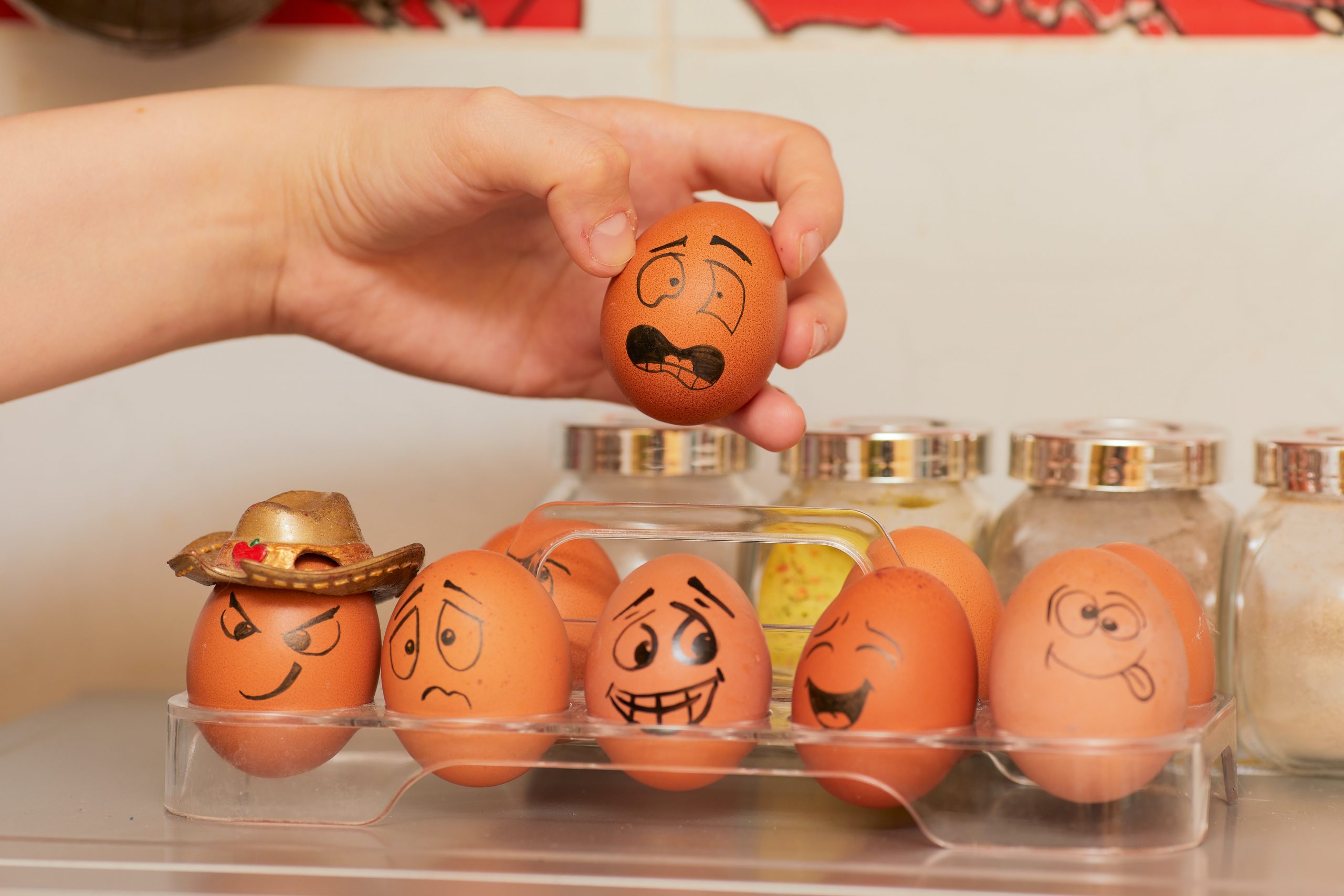 Humor and advertising: walking on eggshells

Any advertising is based on two principles: conveying the message and choosing a way to send the right link. Humor is one of the most effective and, at the same time, the most difficult techniques in marketing. Andriy Franchuk, managing partner and creative director of Brain Tank, spoke about the brand's risks if it starts joking in advertising.

Humor is an advertising tool based on an unexpected distortion of reality, such as sarcasm, distortion of facts, unexpected appearance. It can lead to excellent results because it attracts attention. People remember good jokes, and if they are closely related to the brand — in general, great. In addition, when you like humor, you develop a positive attitude towards the product on an emotional level.

The main disadvantage of this technique is when the anecdote is told thirty thousand times; it becomes completely uninteresting. According to observations, if an advertisement reaches the consumer less than three times, he will never remember it. Therefore, the main question here: if a person sees the same joke three times in a row, or even five or ten, doesn't he find it meaningless? It may seem ridiculous or, conversely, reveal even better. This move is quite dangerous: if someone managed to make a cool punch due to some unique joke, what will happen when we listen to it again and again? The joke must be so literate that it opens up new facets every time, like any literary work.

The second nuance is what the guys from the known humor TV show were talking about. They explained why this format quickly ceased to be relevant and why it is not funny for the viewers. Teams did their performance, for example, in the winter, wrote in the summer, and broadcast on television in the fall. That is, six months later, those jokes that seemed successful in February eventually cease to be so. The same problem in advertising. For example, a video can be prepared for several months, often for a long period. Thus, the context of humor disappears from the date of approval until posting the video. It is becoming obsolete, and then it will be aired on the channel for another six months. As a result, in the eyes of viewers, advertising looks outdated. Humor is an improvisational genre. It's hard to find a joke that will be funny all the time. Any comedian will confirm this.

Humor has no place here

It would help if you always remembered what you could laugh about and when. For example, when the pandemic began, most of the audience worldwide, and in Ukraine in particular, were categorically negative about humor. And this without reference to the brand, even to a favorite. Humor during quarantine was basically inappropriate.

As for our realities, the Ukrainian mentality is based on a specific sense of comedy. You can laugh at nothing practically, and society is very politicized. To joke about power is to walk on the edge. It is effortless to miss. Therefore, any self-respecting brand will not go for it. And to be funny for everyone, it is better to joke on a common topic. But if the brand builds humor on hot water tariffs, the lack of roads and bridges, or corruption, it will be pointless. Firstly, because it is not related to the company's activities. Secondly, the general population perceives it painfully. We don't have any other categories in particular because we are mentally composed of negative humor.

Let's look at American talk shows. They talk about different topics: social, household, the relationship between women and men, children and adults. It all comes down to whether it is bad or good for us to live in principle on our television. We have very little content outside of politics. Even the stars we can turn to are already connected to this sphere in one way or another. If our society was more interested in music, sports, ecology, family, other basic values ​​— such topics could be found in excellent formats and funny jokes. Even in Ukraine, it is often necessary to apologize for humor because it often causes a negative reaction.

To joke or not to joke?

Brands are often afraid to use humor in advertising, they are afraid that the audience will not understand and the multimillion-dollar business will suffer. So they follow a safe path and choose something more standard to not face an iceberg of reactions. But in fact, the joke was created just to run into this glacier. It must be decided, it is a real challenge. And if it does not have a share of risk, it will be ridiculous. The better the joke, the more it is on the verge of a foul. The more it makes fun of each other, the more fun. But advertising, in any case, will be afraid to offend someone. Therefore, humor is impossible in most cases: it must be so subtle that the client does not cause fear, and it is perceived exactly as intended. Usually, there is an abyss between these faces.

Memes are one way to use humor in advertising. But it has to be very fast. There is a class of situational advertising that needs to be led, and it is very coolly used in the world. When an event occurs, and the brand responds instantly, it becomes interesting, noticeable, and fun. Imagine, for example, that the Ukrainian national team missed somewhere. And here, one of the airlines launches advertising: "And we would have delivered." But, of course, for a joke to sound, you need to have some context.

It is also important to remember who will be watching the commercial. For example, memes are great, but they work with a small group of people, and a good result depends on accurate targeting. It is necessary to shoot such advertising in time and to go further. A solvent audience, in most cases, is far from memes at all. It just doesn't get to them. It has other worries. And such people will appreciate some old anecdote much more.

Until we have a favorable media context, good jokes in advertising will be very isolated. It does not depend on the creative agencies but on the complexity of the format, which at the same time is bright and understandable to the audience.