What Caesar can teach a marketer 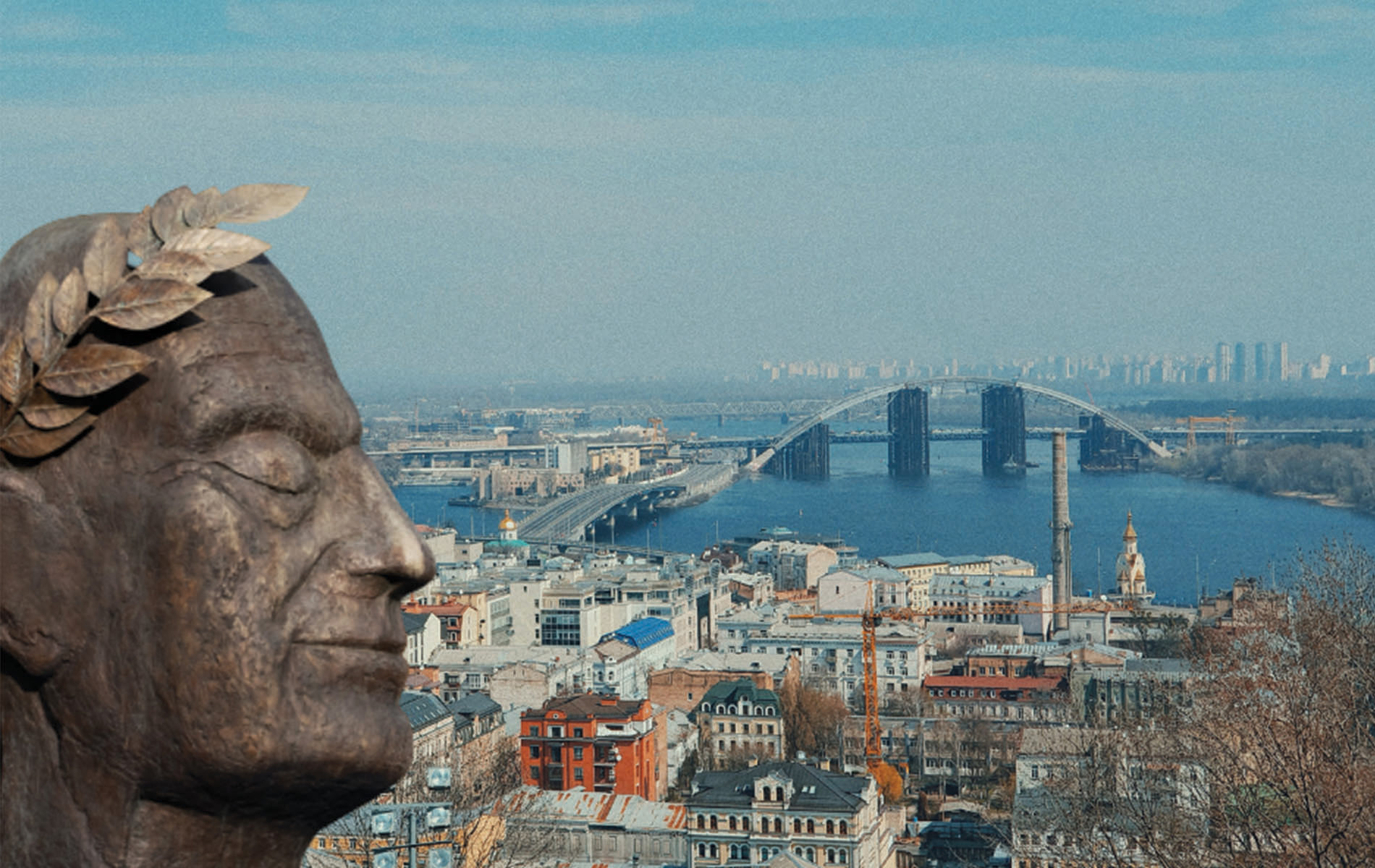 What Caesar can teach a marketer

The claim that Gaius Julius Caesar was the greatest commander of antiquity is unlikely to be questioned. But the fact that the experience of this ancient Roman emperor can be integrated not only in military affairs or politics but also in modern marketing is less obvious. Yevhenii Myroniuk, the Managing Partner for the Strategy of the creative agency Brain Tank, told how the wisdom of a historical figure could be applied in his professional activity.

Not only the goal is important, but also the way to achieve it

What can marketers learn from Caesar? First of all, strategic thinking. Let me give a striking example of an act that best characterizes him as a person and presents an idea of ​​the mind composition. In 49 BC, Gaius Julius Caesar and Gnaeus Pompey, two triumvirs of the Roman Republic, started a civil war. The latter tried to find shelter in friendly Egypt, as he thought. However, Gnaeus was wrong. The supporters of Ptolemy XIII, the brother of the future queen Cleopatra, treacherously took his life and raised his head to the soon-to-be-arrived Caesar. Instead of celebrating the victory, Gaius Julius immediately punished Pompey's assassins because they stole from him a chance to defeat a worthy opponent honestly.

This fleeting episode could have been lost in the consul's other actions had it not been for the breadth of Caesar's ambitions. It was not enough to achieve the goal — it was important whether there was a next one. And when there is the next goal, the way to achieve it also becomes important.

How will this story be helpful to marketers? It is always important to remember the need for a strategy, the presence of a plan that implies a chain of goals related to each other. Awareness of this allows, among other things, to minimize energy consumption when planning our customers' campaigns.

About concentration, patterns of behavior, and betrayal

"The immortal gods like to give lasting impunity to those, whom they wish to punish, so that with the change of destiny their grief will be heavier" (from the letter of Gaius to the prince of the Helvetii Divikon).

This mental formula maintains concentration at times when things seem to be going better than ever.

"It is unjust that a foreign land should be seized by those who could not defend their own" (from Gaius's letter to the Menapias).

Thanks to this accurate observation, I am convinced that human nature is an unchanging essence, which is only colored by the details of time. Other times, the first reaction to the actions of contemporaries is surprise and disbelief that "someone else is doing this." Most actions are not thought over and structurally provided by the essence of people. This knowledge allows us to carefully accumulate the academic foundation of consumer nature — psychological, mental, neurophysiological, and behavioral patterns, which do not change but only adapt to current trends.

"I love betrayal, but I hate traitors"

What could be more beneficial for a commander than an enemy traitor who conveys valuable information, allowing him to prepare for the unexpected? Yes, probably nothing. But despite the apparent benefits of the act, the person who committed it inspires fear that your friend might do the same.

Between this fear and benefit is all Gaius Julius Caesar: "Great deeds must be done without hesitation so that the thought of danger does not weaken the courage and speed." Modern marketers are not threatened by such dangers as the ancient Roman general, but there are many pitfalls and nuances that require courage and risk in our field. Learn from Caesar, and let his famous "Veni, vidi, vici" ("I came, I saw, I conquered") crown your professional credo.